One member of staff said: “It would be better to provide no service at all than to give service users false hope that their concerns will be meaningfully investigated.” 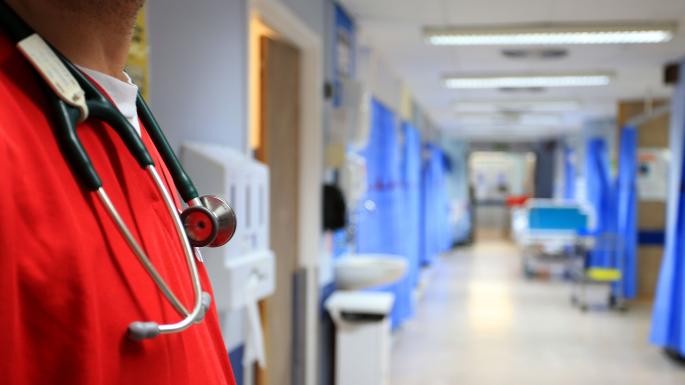 Pressure is mounting on the NHS ombudsman to resign as whistleblowers at the watchdog expose a “toxic environment” fuelled by unachievable targets with hundreds of patients’ complaints remaining unsolved.

Dame Julie Mellor, the parliamentary health services ombudsman, has been accused of creating a climate of fear in which workers are penalised for raising concerns that patients’ complaints are poorly handled and pushed through simply to meet targets. Last week about 180 members of the executive committee of the Public and Commercial Services Union backed a motion of no confidence in her.

This month Mick Martin, Dame Julie’s deputy, took leave of absence pending an investigation into allegations that he helped to cover up a sexual harassment case at a hospital that cost the taxpayer almost £1.5 million.

A handful of current and former staff have spoken out against the PHSO. Their testimonies, published by the Health Services Journal, reveal an atmosphere in which inadequacy and poor quality are accepted.

One member of staff said: “It would be better to provide no service at all than to give service users false hope that their concerns will be meaningfully investigated.”

A spokeswoman for the PHSO said: “Our staff are our greatest asset. We are working positively with staff and trade unions to address the issues they have raised, as we continue to modernise our service for the benefit of the public.”