An independent report on New Cross Hospital’s botched investigation into a whistleblower’s claims cost the NHS nearly £180,000, it can be revealed. 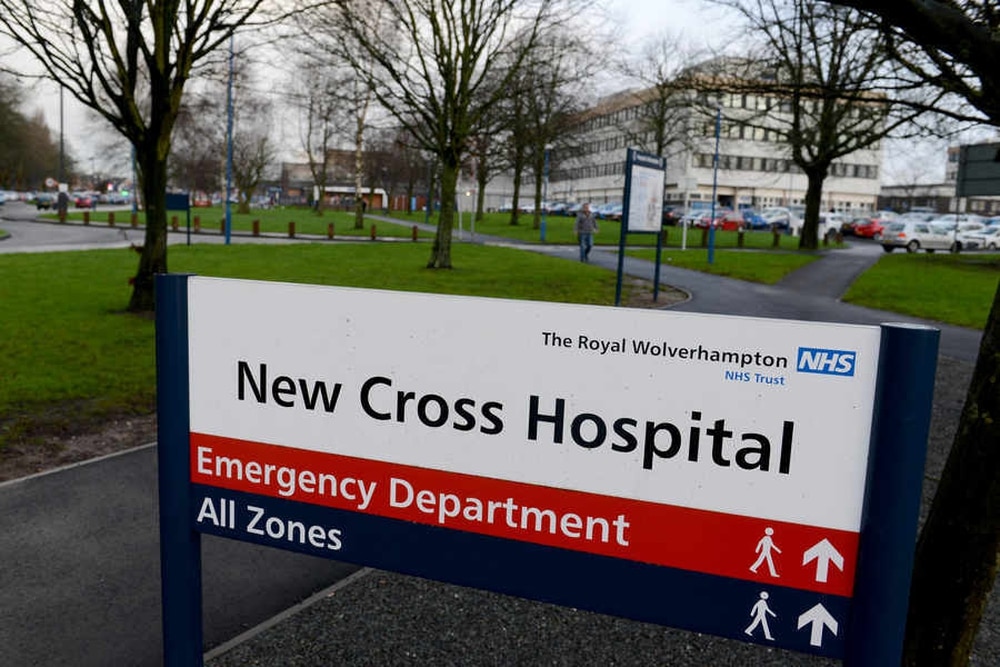 A report on New Cross Hospital’s handling of a whistlebower’s claims cost the NHS nearly £180,000.

Investigative consultants Verita were called in to look at New Cross bosses’ handling of Sandra Haynes-Kirkbright’s allegations relating to an alleged cover up over mortality rates.

A Freedom of Information request by the Express & Star reveals the firm was paid £134,879 for producing the report, with a further £42,688 spent on legal fees.

The total figure of £177,567 has been branded a ‘scandalous waste of taxpayers’ money’ by a prominent city councillor, while Walsall Manor Hospital whistleblower Dr David Drew said he was appalled that such vast sums had been ‘squandered’ rather than being spent on patient care.

Verita’s inquiry led to calls for the trust’s chief executive David Loughton to stand down over his treatment of Mrs Haynes-Kirkbright.

It found that the Royal Wolverhampton NHS Trust’s investigation into claims of malpractice was ‘significantly flawed’ and criticised Mr Loughton for being ‘dismissive’ of the allegations. 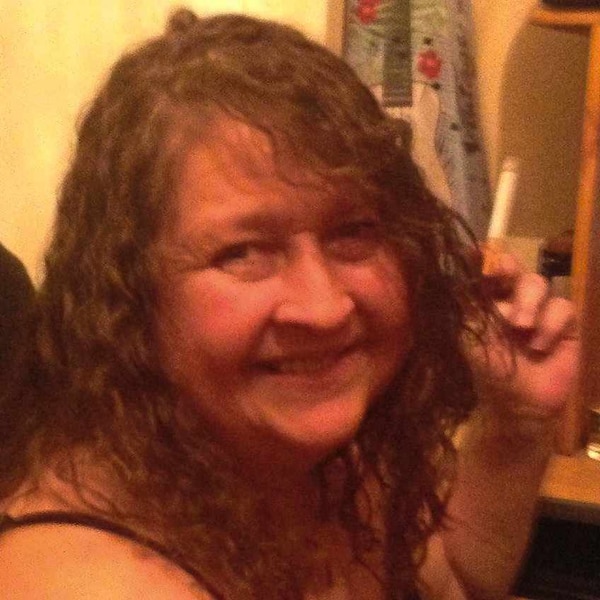 The report was completed in March 2015 but publication was delayed for more than a year while the NHS Trust Development Authority engaged legal advice on issues regarding publication.

Councillor Milkinder Jaspal, chair of Wolverhampton council’s health and scrutiny panel, said: “This is a report that should never have been required in the first place.

“If the trust had done its job and investigated these claims properly we wouldn’t be left with this scandalous waste of taxpayers money. This is money the NHS can ill afford in the current climate.”

Mrs Haynes-Kirkbright claimed she had been head-hunted to ‘fix’ mortality rates and alleged she was suspended after she refused to take part in a cover-up.

She has been suspended on full pay from her £54,000-a-year role since 2012 and still has an internal disciplinary charge hanging over her.

Dr David Drew said: “This is just the latest example of David Loughton being involved in a situation that leads to the NHS squandering huge sums of money.”

NHS Improvement spokeswoman Rebecca Salari, said: “Due to its complex nature, the review process took longer than anticipated. However, it has produced a number of important findings and identified some additional governance issues that require dedicated and focused consideration.”