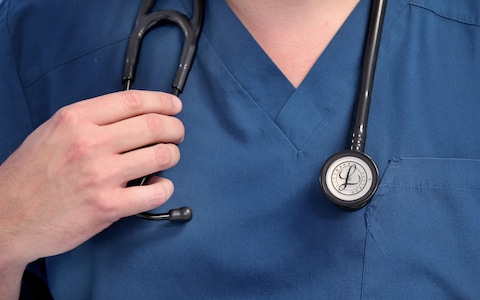 Staff who blow the whistle will get more protection to ensure they are not victimised for disclosing bad practice  CREDIT: PA

NHS whistleblowers will be entitled to compensation if they are stopped from getting new jobs in the health service because of their disclosures, the government will announce today.

Last year a Telegraph investigation found that those who won tribunals after blowing the whistle were being effectively blacklisted from future jobs in the NHS because staff records wrongly said they had been dismissed.

Whistleblowers also claim they have been barred from positions, despite being fully qualified, because they are viewed as troublemakers.

But under new proposals announced on Monday jobseekers who believe they are suffering such discrimination can take NHS bodies to tribunal, even before they have worked for trusts. If upheld, they will be entitled to compensation. 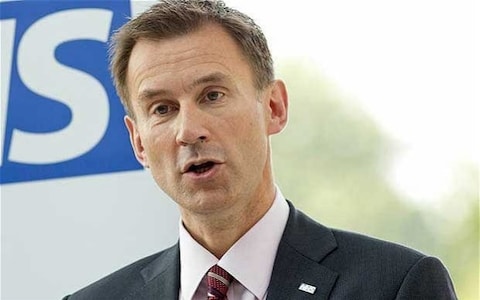 Jeremy Hunt will announce that whistleblowers can take the NHS to tribunal if they are denied workCREDIT: PA

Jeremy Hunt, the Health Secretary, said: “Today we move another step closer to creating a culture of openness in the NHS, where people who have the courage to speak up about patient safety concerns are listened to, not vilified.

“These welcome changes will prohibit whistleblowers being discriminated against when they seek re-employment in the NHS, ultimately ensuring staff feel they are protected with the law on their side.”.

Last year Sir Robert Francis published a review which found a number of people struggled to find employment in the NHS after making disclosures about patient safety.

Sir Robert warned of a culture of ‘fear, bullying and ostracisation’ within the NHS that punished doctors and nurses who exposed failings.

He said whistleblowers were derided as ‘snitches, troublemakers and backstabbers’. 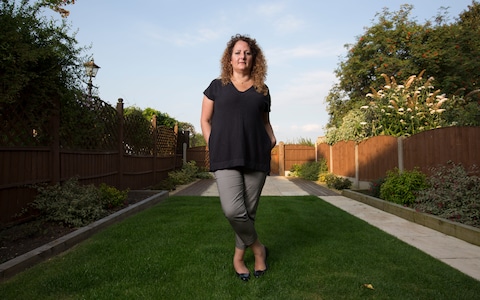 Last year a former NHS human resources director told The Telegraph that staff records were being used to blacklist whistleblowers.

She said that anyone whose record states they have been dismissed from a previous role “would find it very hard to get work”.

Jennie Fecitt, who was dismissed from her post as a senior nurse at a walk-in centre in 2010, after raising concerns about a nurse who had lied about his qualifications.

Ms Fecitt went on to win an unfair dismissal case against NHS Manchester, which found she had been bullied and victimised by her colleagues.

But she later discovered that her employment record continued to state her reason for leaving as “Dismissal – Some Other Substantial Reason”.

Ms Fecitt, who went on to become the director of the whistleblowing organisation Patients First, said that many of her 200 members have reported problems with their staff records, and believe these are preventing them from finding work in the NHS.

The announcement comes ahead of a speech by Mr Hunt at the Learning from Deaths conference which is bringing together senior NHS leaders to find better ways to investigate complaints and learn from the death of patients.

A consultation on the new proposals is now open and will run for eight weeks, closing on 12th May 2017.