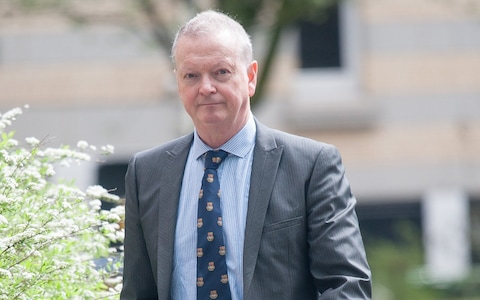 An NHS surgeon voted Doctor of the Year was forced to resign after being accused of racism for raising concerns about the abilities of three Asian colleagues, a tribunal has heard.

Peter Duffy, 56, reported one Indian doctor for missing “several” cancers, playing a round of golf when he had been called to treat a patient and being unable to use an ultra sound machine.

The married father-of-three also claimed that two other doctors, from India and Pakistan, had bungled operations, tried to “suppress discussion” over the avoidable death of a man who had had sepsis and were involved in possible overtime fraud.

But Mr Duffy, a consultant urologist, said he was subjected to “malicious, toxic and utterly false” allegations over a ten year period working at Royal Lancaster Infirmary (RLI) and was warned to “watch his back” over his whistleblowing.

It was claimed that one of the doctors vowed he would be “taught a lesson,” while another was said to be “spitting blood” after being suspended.

He claims he was “brutally driven out” by colleagues intent on revenge. 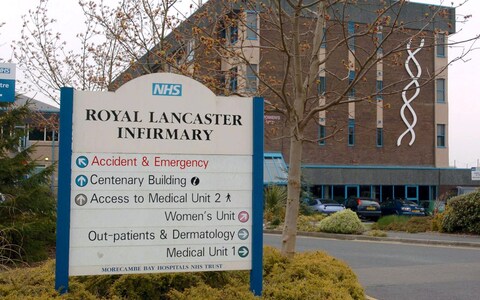 Peter Duffy claims he was forced to quit his job at the RLI  CREDIT:  CAVENDISH PRESS/MIKE SWARBRICK

In 2015, Mr Duffy transferred to Furness General Hospital, Barrow, where he was voted “Doctor of the Year by patients and colleagues at Morecambe Bay Hospitals NHS Trust.

He was said to have streamlined the care of urology patients and reduced waiting lists to a level that had “not been seen for a considerable time prior to his arrival”.

He was also praised for treating all members of the team equally, “getting stuck in, even mopping the floor between theatre cases.”

But that year, consultant Saleem Nassem, one of the RLI doctors he had complained about, was appointed co-clinical lead for the trust’s urology department.

He claimed that one colleague told him: “You’ve made enemies here. They’ve got the means, the motive and now the opportunity to finally get shot of you.”

Mr Duffy resigned in 2016 complaining that his pay had been cut amid unproven allegations about his own overtime hours.

He is claiming constructive dismissal, alleging he was the victim of a “witch hunt.” He said on his last day senior managers “treated him like he’d got the Ebola virus.”

In a statement given to the Manchester industrial tribunal, Mr Duffy, from Lancaster, said he had been the victim of a “sustained campaign of victimisation, vilification and disinformation.”

“I firmly believe and was warned by colleagues that the campaign waged against me was one of retaliation for my protected disclosures,” he added.

“I was clearly threatened, abused, victimised and briefed against by those individuals who did not share my belief in a high quality clinical service in the best traditions of the NHS and who clearly felt threatened by my protected disclosures.” 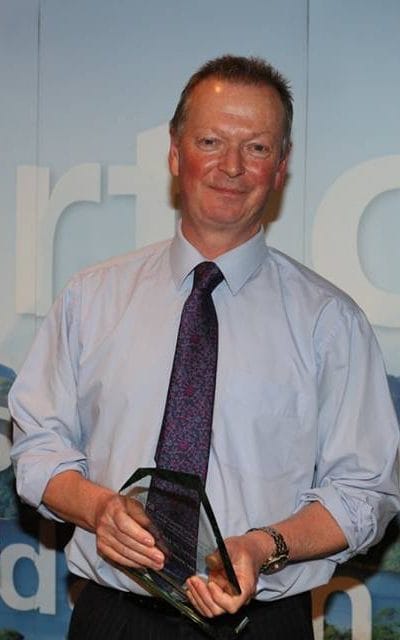 Mr Duffy said that since his “forced resignation” he had discovered that anonymous allegations were made to police suggesting he was a racist bully and that all ethnic minority doctors at the hospital were “in fear of him,” it was said.

A secret meeting was also allegedly held without Mr Duffy’s knowledge in which he was accused of racism by the three consultants, Kavinda Madhra, Ashutush Jain and Saleem Nassem. None of the claims were substantiated.

He added in his statement: “It is difficult to overstate the sheer toxicity of these utterly false allegations. I was warned in my first few months in the Trust that I must at all costs avoid an allegation of racism against me.

“I was told that such allegations, even if entirely unwarranted can destroy careers and that the NHS tended to regard racism allegations as “guilty until proven guilty”.

The urologist, who now works for a hospital on the Isle of Mann, said he had been left “extremely traumatised” by his treatment and felt unable to work for the NHS again.