By LUCY JOHNSTON AND DANNY BUCKLAND

THE UK’S leading hospital safety expert has written to the head of NHS England demanding better protection for whistleblowers amid the Gosport scandal. 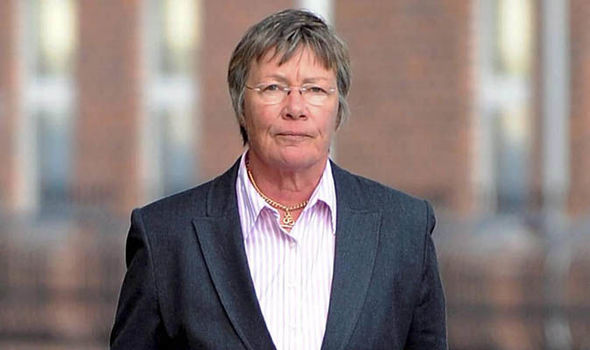 Dr Jane Barton is believed to be on holiday in Mallorca

He composed his letter in the wake of a government report into Gosport War Memorial Hospital, which found 456 elderly people died there in a 12-year period after being given lifeshortening opioid drugs.

The families of those who died campaigned for years to lift the lid on the scandal, for which both the Government and the NHS have apologised.

The report found GP Dr Jane Barton, who worked at the Hampshire hospital as a clinical assistant, routinely over-prescribed drugs during the 1990s, but nothing was done despite warnings by hospital staff.

And Prof Jarman’s call was echoed by a former head of the trust which investigated the Gosport deaths, who claimed parts of the NHS were operating as a “totalitarian state”.

Prof Jarman, a former president of the British Medical Association, said new powers were needed to “guarantee whistleblowers are not penalised for reporting problems or abuses” and “any NHS manager who disadvantaged a whistleblower’s career should be fired on the spot”.

He said all whistleblowers – currently overseen by the NHS-run Care Quality Commission – should instead report to a separate independent body, adding: “The NHS should not be in charge of investigating its own problems because of the risk of bias. It must be seen to be independent.”

Prof Jarman, whose group uses NHS data to make the health service safer, said the scandal surrounding Gosport could be mirrored elsewhere in the country because whistleblowers are still blacklisted for raising the alarm. 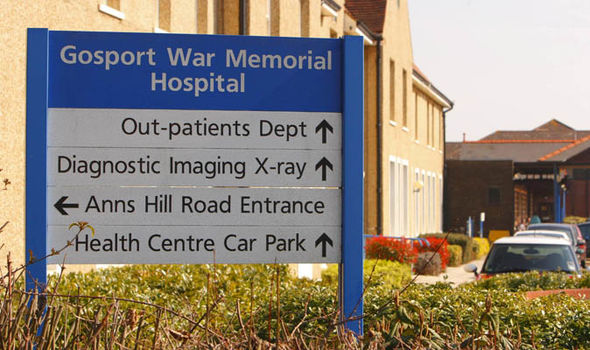 ‘At the moment whistleblowers are fired, gagged and blacklisted’

He said: “At the moment whistleblowers are fired, gagged and blacklisted. I fear similar abuses could be going on elsewhere and at the moment we cannot be sure they are not.”

His letter, which has been passed to the Sunday Express, states: “In the light of the Gosport Memorial Hospital report, I am writing to you regarding the large numbers of deaths in that hospital and the need to exclude the possibility that a similar situation is not occurring in other English hospitals. Many patients, bereaved relatives and whistleblowers are deeply frustrated that disclosures to the CQC have not resulted in change.

“On the contrary, if NHS staff whistleblow they may still be fired, gagged and blacklisted. A truly independent of the NHS investigation facility for learning from serious failures is needed. Radical changes are needed if NHS safety is to improve.”

His comments have been echoed by a former governor of the trust which investigated the Gosport death scandal, who said last night the NHS was operating as a “totalitarian state”, with whistleblowers routinely suppressed amid a climate of fear.

John Green told the Sunday Express patients would continue to die needlessly under defective systems and a “form of anarchy” over consultants’ clinical practice and responsibility.

He said: “The NHS is like a Stalinist dictatorship where families, relatives and clinicians have no say in an institution motivated by a drive to save money under incompetent management. 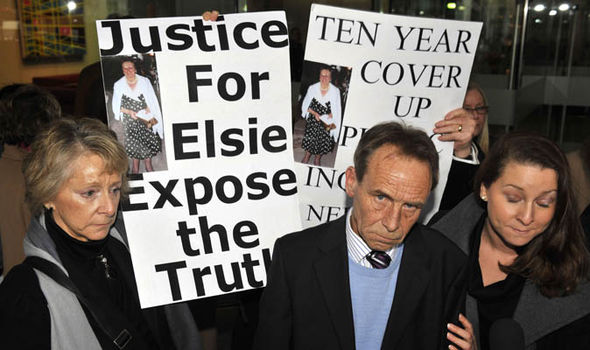 “The system is seriously broken and people are dying like faulty products off a production line.”

Mr Green, an ex-public governor of Southern Health NHS Foundation Trust, which took over responsibility for Gosport War Memorial Hospital, added: “Most people who work in the NHS are dedicated and caring, but because they work in such a dysfunctional management system, it is a shambles.”

Mr Green, who joined the board of Southern Health in 2012, long after the deaths but before the inquiry, resigned “in disgust” in 2016, angry at how the NHS was being run.

He is now part of a new drive to improve the reconstituted Southern’s performance and has sent a list of 17 potential NHS reforms to Health Secretary Jeremy Hunt and all MPs.

“We have to get this right,” Mr Green said.

“But the only people who are going to be able to create change are the public by demanding better standards and breaking up this totalitarian state.

“Southern are now involving customers at board level and in the design of services and that is the only way unnecessary deaths can be eliminated.”

Mr Hunt says tougher checks mean a repeat of Gosport is unlikely and Dr Henrietta Hughes, the NHS national guardian – a post that promotes a more open culture – said more than 6,700 cases were raised to keep patients safe and support staff over the last year.