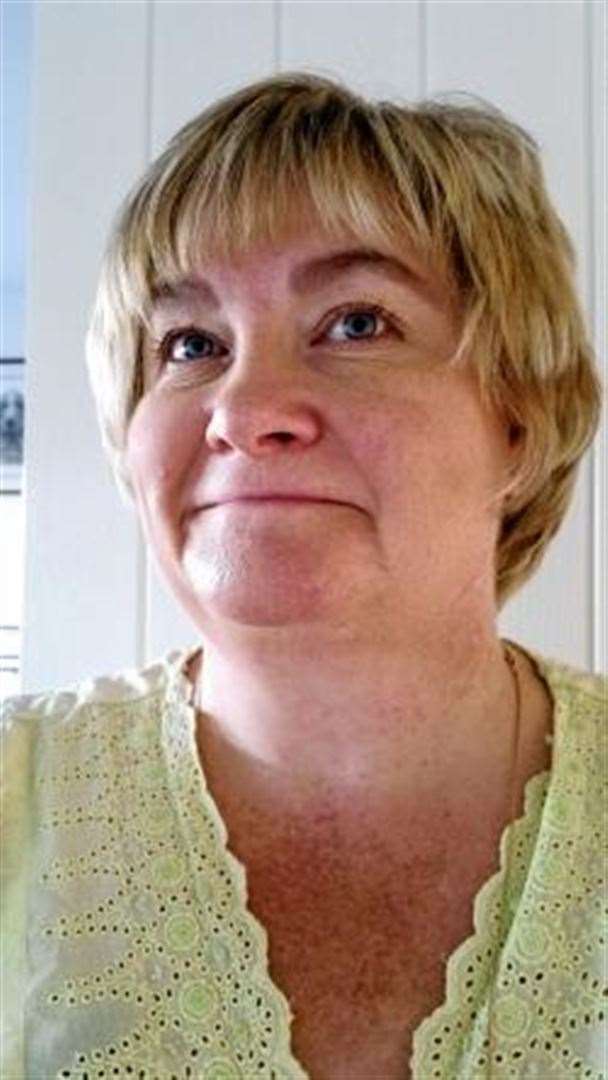 AN NHS whistle-blower who says she was demoted after raising concerns about her team’s treatment by management has called for senior decision-makers to consider their position in the wake of the Sturrock review into bullying.

Carolyn Dow (52) was a divisional nurse manager for surgery at Raigmore Hospital but now works in a GP practice in Tayside.

Her grievance had centred around management wrongly trying to blame nurses for failure to contain an outbreak of C-difficile.

Talking to the Inverness Courier last year she said she was vindicated following an investigation – only to subsequently be told she could not remain in post because other managers felt they could not trust her.

Following the publication of QC John Sturrock’s 176-page report into bullying and harassment in NHS Highland last week she called it “honest and fair”.

Hoping it will prove a catalyst for decisive action she said: “I do feel that all the whistle-blowers who came forward last year and those who were whistle-blowers a few years ago have been proven to be right.

“It is just such a shame that some of the perpetrators have left the organisation and will not be held accountable.

“Not only the board who were in place at the time of the bullying but also the regional senior managers should be held to account.

“They should be considering their position and their ethical and moral responsibility to resign.”