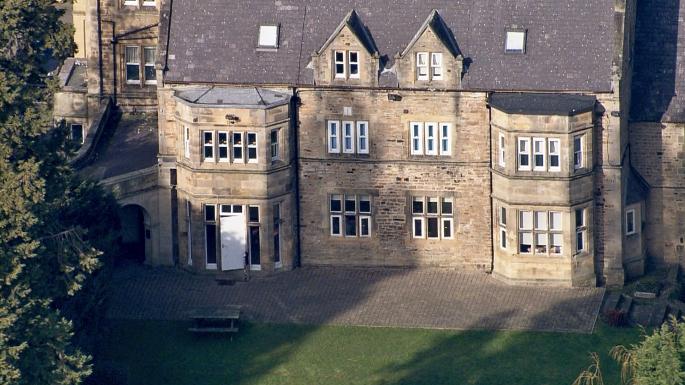 An inspector whose report highlighting failings at a scandal-hit hospital was never published resigned from the regulator, protesting that some of its staff were too close to the private company that ran the hospital.

Barry Stanley-Wilkinson also complained of a “toxic” culture at the Care Quality Commission and said many of its inspectors felt that they worked in a “bullying, hostile environment”.

Mr Stanley-Wilkinson resigned six months after he led an inspection in 2015 of Whorlton Hall, a private hospital in Co Durham for adults with learning disabilities or autism. Police arrested ten carers at the hospital last month after Panorama on the BBC broadcast footage of staff appearing to mock and intimidate patients.

The inspector reported in 2015 that some patients had accused staff of bullying and inappropriate behaviour. He said patients did not know how to protect themselves from abuse and recommended that the hospital should be given a rating of “requires improvement”.

His report was never published and a new CQC team that inspected Whorlton Hall in 2016 gave it a “good” rating. Mr Stanley-Wilkinson’s resignation email, sent to the CQC in January 2016, was published yesterday by parliament’s joint committee on human rights, which took evidence from two CQC executives. He expressed frustration that his report on Whorlton Hall had not been published “despite significant findings that compromised the safety, care and welfare of patients”.

He referred to a complaint about his report by the hospital, which was then run by the healthcare company Danshell, and pointed out that it had previously been run by Castlebeck, which ran Winterbourne View, a care home where there had been an abuse scandal in 2011. Whorlton Hall was taken over by Cygnet Health Care this year.

“I am concerned about the relationship managers have had with the service,” Mr Stanley-Wilkinson wrote. “Discussions had taken place without my involvement despite me being the inspector.”

Paul Lelliott, deputy chief executive of the CQC, said the 2015 report had had inconsistencies and lacked evidence. Ian Trenholm, its chief executive, said the CQC planned to develop a new way to monitor institutions.