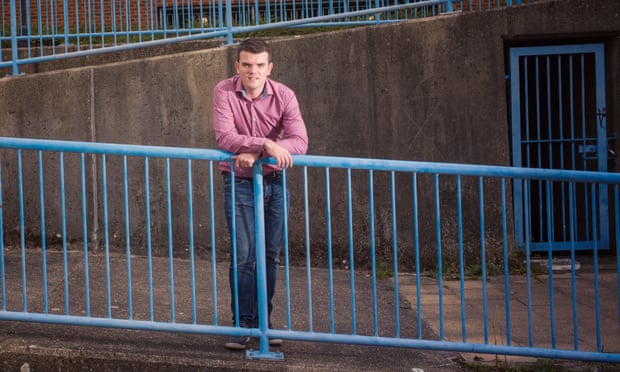 Blowing the whistle in the NHS is meant to be easy. Medical bodies such as the Department of Health and Social Care, the General Medical Council (GMC) and individual hospital trusts all encourage the practice – on paper. But when Chris Day, a junior intensive care doctor, raised numerous concerns about understaffing and safety at the intensive care unit of Queen Elizabeth hospital in Woolwich, he found out all too quickly the toll it would take on his career.

Day says he made a “protected disclosure” to hospital management and to Health Education England (HEE) – which oversees junior doctors’ training and career development – about the understaffing.But he says that far from being believed, he became the victim of a pernicious effort to discredit him and the issues he’d raised. A number of counter-allegations were made against him, and his HEE training number was deleted, effectively forcing him out of his career. “Looking back it was incredible that so much effort was going into discrediting me and my safety concerns,” he says.

Day went to an employment tribunal on the basis that his initial concerns hadn’t been taken seriously, and that he was suffering detriment, including loss of earnings, as a result of having raised them. The tribunal was set for February 2015, the same month, incidentally, that Robert Francis QC – author of a damning review into the now infamous Mid Staffordshire hospital scandal – published the long-awaited government-commissioned Freedom to Speak Up review, beseeching a “shared belief at all levels” of NHS organisations “that raising concerns is a positive, not a troublesome activity, and a shared commitment to support and encourage all those who raise honestly held concerns about safety”.

Yet during the initial hearing, HEE successfully argued that it didn’t have a duty to protect whistleblowing junior doctors suffering any kind of detriment because it wasn’t legally their employer. Day’s case was thrown out by the tribunal before it started.

This raised serious questions: if HEE didn’t have a duty to protect junior doctor whistleblowers, who did? And how long had this gap existed? What had started out as one doctor’s employment dispute had revealed a major gap in whistleblowing law which Day says points to a systematic lack of accountability at the top of the NHS. “Sir Robert Francis QC, in his report about Mid Staffs hospital, vividly highlights the NHS whistleblowing problem and the resultant effects on patient care. The fact that junior doctor whistleblowing protection was undermined in this way, weeks after his February 2015 report, is beyond belief,” he says. 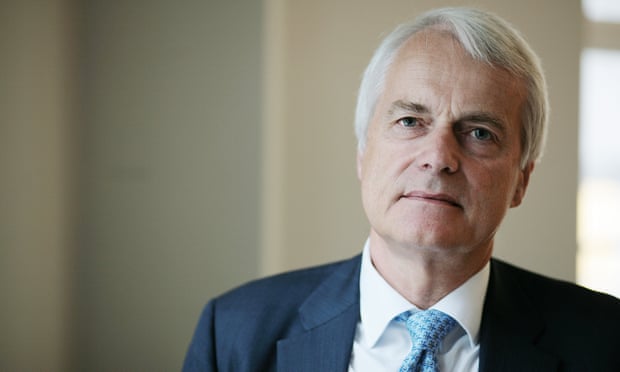 Sir Robert Francis QC, in his report about Mid Staffs hospital, vividly highlights the NHS whistleblowing problem and the resultant effects on patient care.’ Photograph: Martin Godwin for the Guardian

“It’s a question of access to justice,” says Bob Matheson, head of advice and advocacy at the whistleblowing charity Protect. “There’s something about whistleblowing, that sense that you’re doing what’s right in a healthcare situation; and then suddenly, everyone turns on you and you’re the bad guy.”

Three-and-a-half years, £200,000 of crowdfunded support, four grinding employment appeals tribunals, two hearings at the court of appeal – with the intervention of Protect – and one last employment tribunal later, HEE’s argument has been roundly rejected. And an employment tribunal ruled in May that junior doctors are covered by whistleblowing protections under the Employment Rights Act.

This week the hearing over his original tribunal case has finally begun. In a statement, HEE says: “Our position is that Dr Day resigned from his training programme despite HEE staff supporting him and encouraging him to remain on his training programme. We have been very clear all along that we strongly deny that HEE staff caused Dr Day detriment and in fact did what they could to help him which is what we will argue in the tribunal.”

“After four years I’m just relieved the important issues in this case are finally going to be heard and scrutinised by a specialist employment tribunal,” says Day. It’s been a bruising experience, but, Day says, one worth enduring. Not least because in 2017 a major peer review was published into the ICU ward around which Day’s disclosures were based, revealing grave concerns over staffing levels, incident reporting procedures and safety standards.

“It felt like the medical establishment was ganging up on me,” says Day. “Me and my young family feel betrayed by people who claimed to lead the medical profession. We’ve been left to fight alone for whistleblowing protection for all junior doctors and their patients. It’s all been on our shoulders.”

This despite the fact that numerous doctors have already been through similar high-profile ordeals. And in an NHS where rota gaps are worryingly widespread, there could potentially be many more in the future. In May, HEE finally conceded that it is responsible for all doctors and dentists going through their training in England. And in March last year, the Department of Health and Social Care created 500 “whistleblowing guardian” roles in hospitals throughout England, to directly handle staff members’ concerns. Furthermore, the Kark Review of the Fit and Proper Persons Requirement, currently underway, may decide that practices “which might inhibit or discourage appropriate whistleblowing” could become a specific area of misconduct for NHS managers.