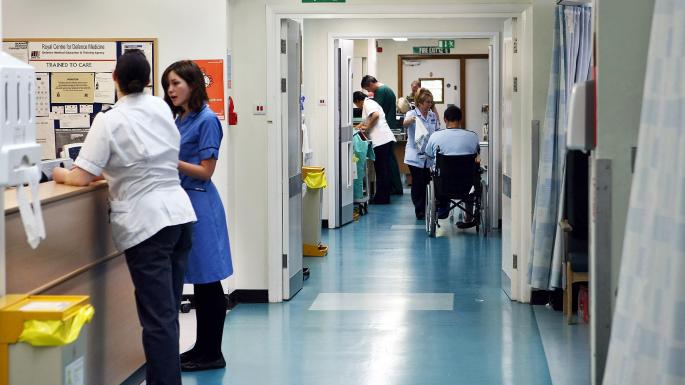 More than 12,000 NHS cases have been referred to the national whistleblowing tsar in the past 18 months.

Henrietta Hughes, the national guardian for the health service, said that employees had reported twice as many concerns over health and safety to her network of 800 guardians at hospital and ambulance trusts throughout England, compared with last year.

About 45 per cent of the complaints related to bullying and harassment, while about a third involved concerns over patient safety. Nurses were the group most likely to report a concern.

Dr Hughes, a GP and NHS manager, said the rise in complaints should be seen as a sign of greater confidence among NHS employees to speak up and challenge senior management when they encountered bad practice.

However, her claims were dismissed as “codswallop” by Minh Alexander, a former whistleblower and safety campaigner, who said Dr Hughes’ office had no mechanism to differentiate the serious cases from “low level gripes”.

Professor Sir Brian Jarman, who specialises in health safety data at Imperial College London, also questioned the impact of the national guardian, adding: “As far as I know, the vast majority of NHS whistleblowers are fired, gagged and blacklisted.”

He called for a body independent of the health service that whistleblowers could report to. The National Guardian’s Office was set up in 2016, following the Stafford Hospital scandal, in which staff concerns were ignored and hundreds of patients died unnecessarily.

Responding to accusations her office lacks real power, Dr Hughes said: “We’ve got examples where trusts have actively suppressed speaking up, and it hasn’t really done them an awful lot of good in the long run. My experience is that trusts don’t want to find themselves in that position.”

Ms Alexander said: “Just because the numbers are increasing, does not mean that the role is effective. It’s codswallop. There has to be real accountability.”

The original article in The Times