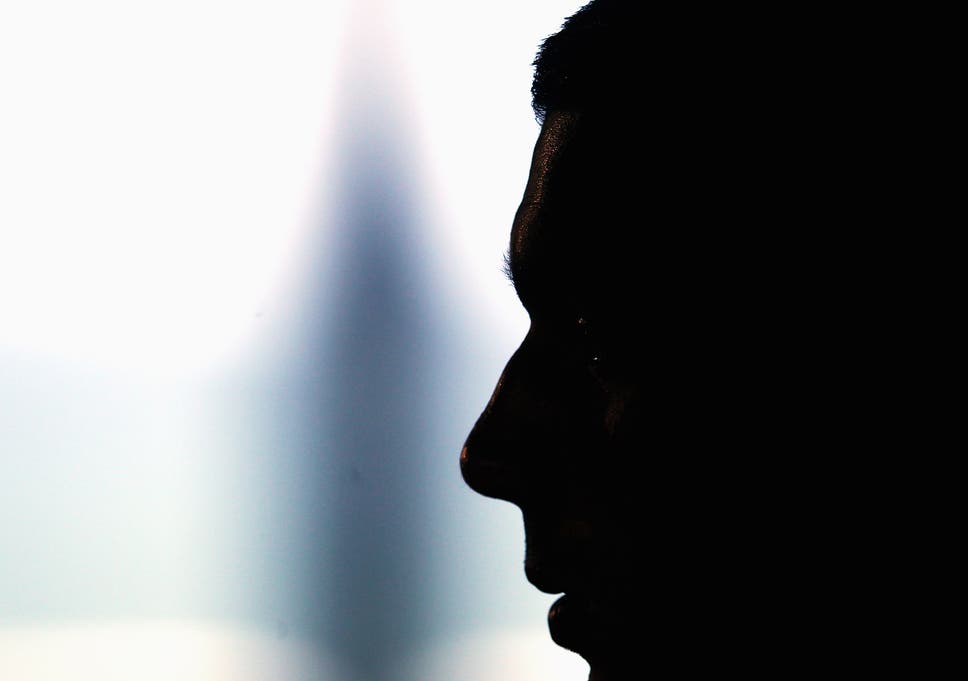 An NHS boss who landed another senior role despite a fraud conviction and a suspension for “victimising whistleblowers” has prompted calls for a review of systems to prevent unfit appointments.

Paula Vasco-Knight was given a suspended sentence in 2017 after admitting abusing her position as chief executive of South Devon NHS Foundation Trust in 2013 to pay her husband out of NHS funds.

Vasco-Knight resigned her post in 2014 after an unrelated employment tribunal suspended her over her treatment of whistleblowers who raised misconduct concerns over the hiring of her daughter’s boyfriend to a job at Torbay hospital.

She was later employed at St George’s University Hospitals NHS Foundation Trust in London and had been promoted to acting chief executive before the fraud investigation came to light in 2016.

The Parliamentary and Health Service Ombudsman report says that the case represents a failing by the Care Quality Commission (CQC) to administer Fit and Proper Person Regulations (FPPR).

These rules apply to director level appointments across the NHS and are intended in part to prevent those with prior record of misconduct getting another job in the NHS.

Clare Sardari, a former nurse who, along with Penny Gates, lost her job after raising concerns over Vasco-Knight’s conduct said it was “shocking” she was found fit and proper. 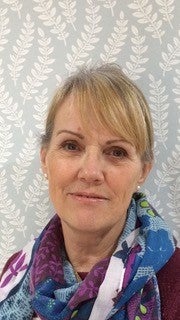 “I was concerned that Paula’s past conduct was not given adequate weight in the recruitment process and that the CQC, when they received complaints, diminished the seriousness of her conduct,” she told The Independent.

“By passing her as fit and proper, the CQC have given a public message that those who victimise whistleblowers can escape proper accountability and can be recycled.”

Ms Sardari, 61, was the main breadwinner in her family when she lost her job. Though she received a settlement in 2015 of £230,000 for legal costs, back pay and damages for the bullying and intimidation she faced, it did not cover lost future earnings and she has been unable to work since.

“The amount I was left with won’t last until I’m 65 and get my NHS pension,” she added.

“I’ve been blacklisted, I’ve lost my career, I’ve lost my identity, I lost a lot of my work friends, who were told not to communicate with me. I have depression and I’ve had to sit by and watch helplessly as the person who put me in this situation was feted by NHS and the CQC.”

Vasco-Knight pleaded guilty and was given a suspended prison sentence in 2017, along with her husband Stephen Vasco-Knight, after paying his firm £11,000 for a leadership improvements document that never existed.

The ombudsman found the CQC’s handling of the FPPR “was not transparent, fair or proportionate and it amounted to maladministration”.

The regulator was criticised for its poor record-keeping, and was found to have dismissed tribunal criticisms of Vasco-Knight, while giving her apology and references undue prominence.

Rob Behrens, the Parliamentary and Health Service Ombudsman, said: “This case shows that CQC’s approach to making sure NHS trusts are employing the right people at director-level needs reviewing.

“The public and NHS staff must have confidence that NHS leaders are fit and proper to do the job and that whistleblowers will not be penalised for raising concerns.

The ombudsman partly upheld Ms Sardari’s complaint, recommending that the CQC apologise and offer her £500 “in recognition of the injustice caused to her”.

It must also report improvements it has made within eight weeks.

Ian Trenholm, Chief Executive at the CQC said it recognised its handling of the case “did not meet Ms Sardari’s expectations” and said it was committed to whistleblower protections.

However he said this was a challenging case where the tribunal verdict was one of a number of contradictory pieces of evidence for the trust to assess.

“We do have concerns about the approach adopted by the Parliamentary and Health Service ombudsman (PHSO) which led to some of the findings of maladministration,” he added.