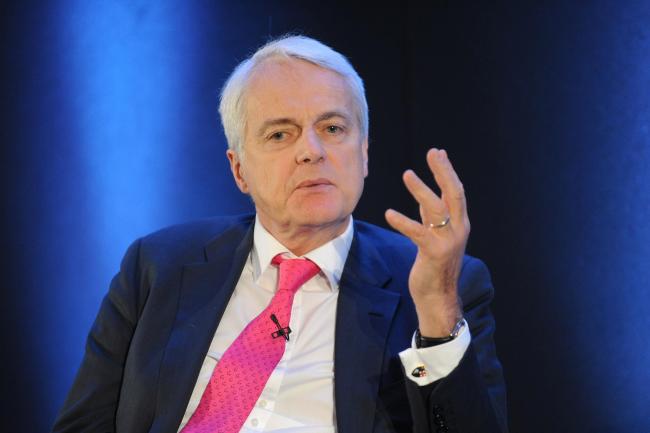 IS there something rotten at the core of the NHS? The spectre of bullying was thrust into the spotlight in September when a group of clinicians from NHS Highland took the highly unusual step of writing to the Herald to complain of a “culture of fear and intimidation” emanating from the “very top” of the organisation.

A “practice of suppressing criticism” was having an adverse effect not only on staff morale, and by extension recruitment and retention, but also on patients, they said.

The letter opened the floodgates as around 200 more staff came forward to share their own experiences and Health Secretary Jeane Freeman ordered an independent review, chaired by John Sturrock QC.

Mr Sturrock, an experienced mediator, began gathering evidence in December and his preliminary findings are expected later this month.

Bullying can occur in any workplace, but the implications for health service are more serious.

That was emphasised by Sir Robert Francis QC – who chaired the inquiry into the Mid-Staffs scandal in England – when he told MSPs in 2017 how a negative culture had given rise to a situation where up to 1200 patients died through poor care.

He said: “There was evidence that over a number of years staff had repeatedly reported incidents which they attributed to inadequacies in staffing.

“Not only was there an impression that feedback – and therefore encouragement to raise concerns – was rare, there was also highly worrying evidence of a culture of fear promoted by some staff resulting in some of those who raised concerns being victimised.”

Nonetheless, stories persist of whistleblowers silenced and sidelined across the UK.

A recent independent report into Lewisham and Greenwich NHS Trust in England described a “menacing, threatening and heavy-handed culture”.

It is the same trust where Dr Chris Day, a junior intensive care doctor, claimed to have been unfairly dismissed for whistleblowing over unsafe staffing levels and went on to win landmark legal protection for junior doctors who whistle-blow.

After an acrimonious four-year legal battle, Dr Day dropped his claim in October – but in a fresh twist now says he only did so after lawyers for the trust warned midway through his employment tribunal that it would seek to recover its own legal costs from him, a sum in excess of £500,000, if he lost.

The trust denies it made a “significant costs threat”.

In June 2018, an independent review into NHS Lothian blamed a culture of “bullying and harassment” for a fudging of A&E waiting times performance. The report said staff felt under pressure to prioritise patients about to breach the four-hour target over those who had greater clinical need, but “often felt unable to challenge this for fear of the consequences”.

In 2015, retired NHS Grampian medical director Donnie Ross said doctors are “crushed and got rid of because they criticise the system”.

It followed the case of Malcolm Loudoun, a surgeon at Aberdeen Royal Infirmary who was cleared of bullying by the GMC in what he claimed was a vindictive attempt by NHS Grampian to silence him after he raised concerns about patient safety – something the health board denied.