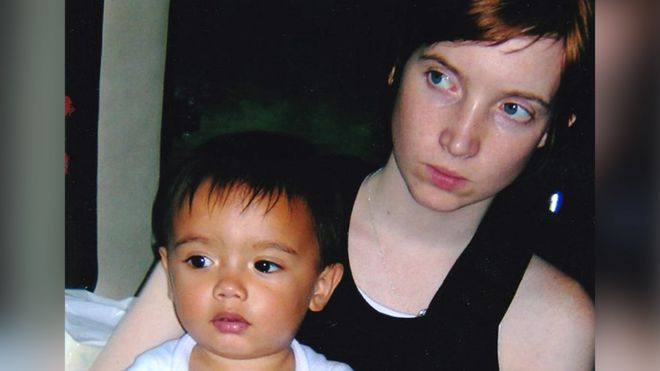 MPs have called for a ban on “gagging clauses” used by employers to silence allegations of unlawful discrimination and harassment.

Maria Miller, chairwoman of the Women and Equalities committee, said non-disclosure agreements (NDAs) were having a “destructive effect on people’s lives”.

NDAs were designed to stop staff sharing secrets if they changed jobs.

But MPs say they are now used to “cover up unlawful and criminal behaviour”.

The Women and Equalities Committee says the government needs to clarify the rules on whistleblowing and tackle the financial barriers employees face when trying to take cases to employment tribunals.

It comes as dozens of academics told the BBC they were “harassed” out of their jobs and made to sign NDAs after raising complaints about discrimination, bullying and sexual misconduct.

More than 90 people wrote to the committee sharing their experiences.

Hannah Martin, a mother-of-two from West Sussex, told MPs she was forced to leave her job at an advertising agency after having a baby.

“They said if I did not sign an NDA within 24 hours I would not get a payout,” she told the BBC in a separate interview.

She said that by signing an NDA, she not only lost her job and income, but also her self-confidence. “All the power is with the person with the money,” she said.

Mrs Miller said it was “worrying” that gagging clauses were being traded by employers for job references.

“After signing an NDA, many individuals find it difficult to work in the same sector again,” she said.

“Some suffer emotional and psychological damage as a result of their experiences, which can affect their ability to work and move on.”

The committee said any use of confidentiality clauses needed to be clear and specific in scope and that employers should be made to investigate all allegations properly.

A senior manager should be appointed to oversee discrimination cases so that someone was held accountable, the committee said.

It also renewed calls for the three-month time limit for tribunal cases about sexual harassment and discrimination to be doubled, and added new laws should be introduced so that NDAs could not prevent people from sharing information which might support the claims of other victims.

Astrophysicist Dr Emma Chapman won a payout after being sexually harassed by a man at University College London but refused to sign an NDA in favour of a confidentiality waiver.

She said this was a positive first step towards “breaking the cycle of abuse and silencing in sexual misconduct” at universities in particular.

She told MPs she knew of two cases in London in the last five years where settlements totalling more than £100,000 in each institution were given to multiple victims of individual harassers.

But she said she was “concerned that even with the clearest terms alongside an NDA, the power imbalance between employer and employee will still serve to silence without explicit confidentiality waivers”.

UCL said it welcomed the committee’s findings, adding that it “no longer uses NDAs in settlement agreements with individuals who have complained of sexual misconduct, harassment or bullying as a matter of course”.

One thought on “NDAs: MPs call for ban on ‘gagging clauses’ over ‘cover-up’ fears”