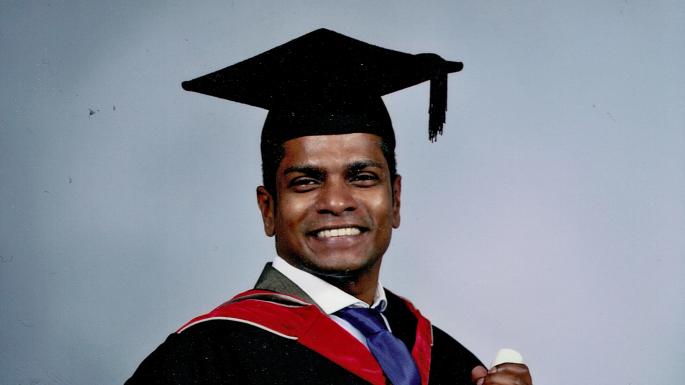 Amin Abdullah died after setting himself on fire outside Kensington Palace

Health service bosses have been forced to overhaul disciplinary processes after a male nurse set himself on fire rather than face what campaigners called a “kangaroo court”.

The reforms have come after an independent inquiry found in August that Amin Abdullah was wrongly dismissed and unfairly treated by an NHS trust in London.

The inquiry was told that Mr Abdullah, 41, became so depressed at his treatment by the NHS that he set himself alight and burnt to death outside Kensington Palace.

The inquiry found that an unnamed investigating officer for Imperial College Healthcare repeatedly raised questions about the nurse’s honesty “on the basis of little or no evidence”. It has now been revealed that the head of the body that oversees standards and discipline in the NHS has told all trust leaders that processes must be reformed.

Baroness Dido Harding, the chairwoman of NHS Improvement, ordered trust bosses to consider the “likely impact on the health and wellbeing” of those in the disciplinary line of fire. She told trust chiefs to ensure that health professionals facing charges have “immediate and ongoing direct support”.

Lady Harding also stressed that NHS disciplinary panels must be independent and follow a series of best practice guidelines.

One thought on “NHS reform after nurse set himself on fire”