A ‘greedy’ consultant is in court accused of fraud for working at five private hospitals while still collecting her six-figure NHS salary.

Paediatric radiologist Dr Maria Klusmann, 47, claims she worked at private clinics across the capital while she was on approved leave from University College London Hospital (UCLH).

But prosecutors claim she acted out of ‘money and greed’ and unlawfully defrauded taxpayers by as much as £70,000 by working privately while she should have been at UCLH and collecting a total salary of £130,000. 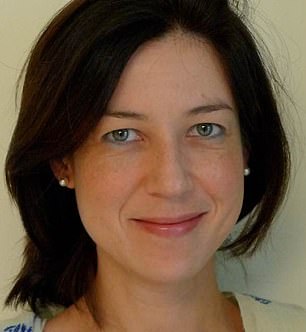 She is charged with one count of fraud by abuse of position over a two-year period between April 2014 and April 2016.

Prosecuting, Leila Gaskin told Blackfriars Crown Court: ‘This is a case about money and greed.

‘The prosecution say the defendant was paid by the NHS, but instead she chose to work elsewhere at exclusive private clinics.’

She diagnosed sick children by using CT scans, MRIs, S-rays, ultrasound scans and taking biopsies during the two-year period the offence is alleged to have taken place.

Dr Klusmann has pleaded not guilty and denies any dishonesty, insisting much of her private work was during periods of leave from UCLH with the remainder of time paid back to the NHS.

‘Senior doctors were able to see the defendant was not working at the times and places she was contracted to on numerous occasions,’ explained Ms Gaskin.

‘She admitted no wrongdoing and did not alter her conduct and an internal investigation revealed extensive gaps when she was working for other private clinics when she should have been working for the NHS. 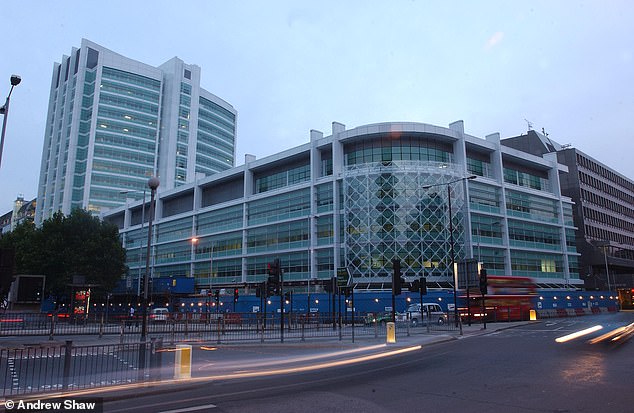 Prosecutors claim Klusmann acted out of ‘money and greed’ and unlawfully defrauded taxpayers by as much as £70,000 by working privately while she should have been at UCLH 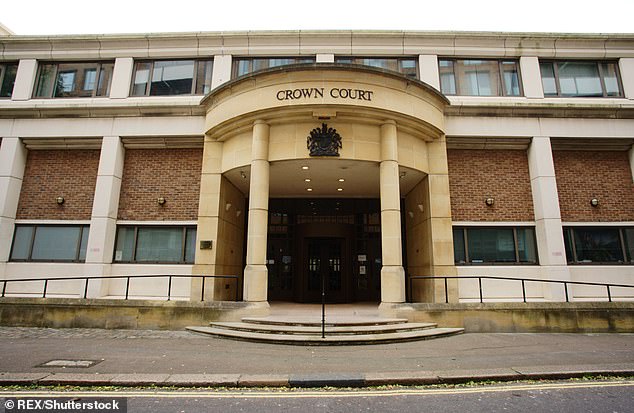 Prosecuting, Leila Gaskin told Blackfriars Crown Court (pictured): ‘This is a case about money and greed.’

‘The prosecution case is over two years she did not work for hundreds of hours for the NHS and during that time was working in the private sector, earning additional sums and was doing this dishonestly and deliberately covering it up.

‘She was effectively being paid by both the private clinics and the NHS at the same time.

‘The defendant was being dishonest, working at private clinics on days she should have been working for the NHS. She was deceiving the NHS, she was acting fraudulently.’

‘She became agitated and evasive and did not answer questions she was asked and there was an attempt on her part to manipulate the data.

‘She says if there is a deficit there is a fault in the computer software of the hospital, which was prone to crash,’ Ms Gaskin added.