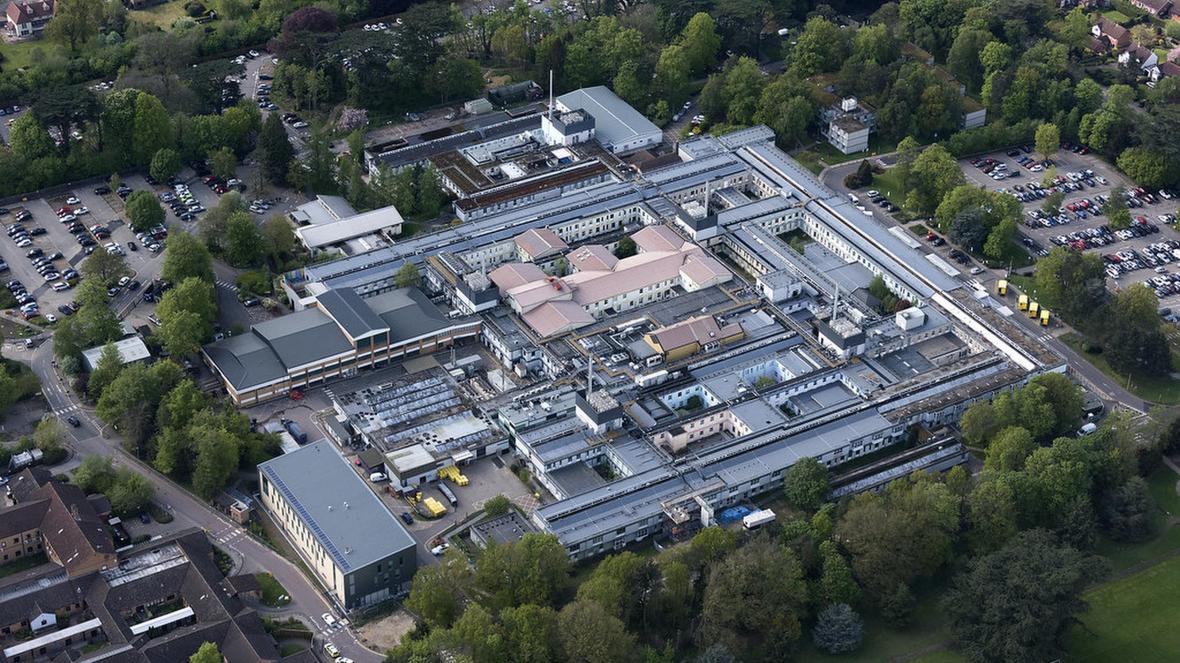 Executives at the local hospital of the health secretary, Matt Hancock, allegedly arranged a roleplay session in which staff members were tutored in ways to steer health regulators away from potential whistleblowers during last year’s inspection.

A senior clinician at West Suffolk Hospital in Bury St Edmunds has claimed managers were so desperate to keep its “outstanding” status that measures were put in place to minimise dissenting voices during the annual inspection by the Care Quality Commission (CQC).

The clinician, who has asked not to be named for fear of reprisals, says there were serious issues that needed to be raised with the inspectors.

The doctor described incidents in which chronic understaffing had resulted in critically ill elderly patients being left malnourished and crying out in pain while lying in soiled beds.

A number of doctors have also claimed that a “bullying” management culture has led to staff being too afraid to speak up about patient safety concerns inside the hospital, which serves Hancock’s constituents.

Insight revealed two weeks ago that one of the hospital’s most senior consultants, Dr Patricia Mills, had been placed under disciplinary investigation after she voiced concerns about blunders that killed one patient and left another seriously brain-damaged.

The hospital held a management training day last summer after it was made aware that it was going to be inspected by the CQC during late September and early October.

According to the source, two senior managers played the role of CQC inspectors in one session during the training day. “It was about how you can remove whistleblowers from the equation,” said the source.

The awkward staff identified were those who had previously “gone on about having a terrible day, hating the job or ‘This place is awful’”, the source said.

“We were shown how to greet the inspector straight away at the door and take them to someone who would willingly talk to them about all the good stuff while we whipped round sending difficult people on a break.”

In addition, the source said: “Nursing rotas were examined two weeks before the visit, and for people they knew would be trouble it was suggested rotas would be altered to make sure they were not on shift that day.”

The source said staff were terrified about raising concerns with the inspectors for fear they would lose their jobs. Some, however, did seek them out to describe an alleged climate of intimidation and bullying at executive level.

The conversations are reflected in last month’s CQC report, which noted: “Some staff told us that they felt that the executive team were so focused on maintaining outstanding status this impacted on the response received when concerns were raised and they ‘only wanted to hear the good’.”

The report downgraded the hospital to “requires improvement”. It criticised the executive leadership for not fostering an “open and empowering culture” and expressed specific concerns about the way it treated whistleblowers.

It also found that safety concerns were not identified or addressed quickly enough.

The report did not note staff or food shortages at the time of the inspection. But the source said it was these sorts of problems on the wards that the hospital had been seeking to hide from the inspectors.

Last week Heidi Smoult, the CQC’s deputy chief inspector for hospitals, said the inspection team had spoken to 200 staff members, including whistleblowers, and had not been aware of any hospital efforts to prevent inspectors from talking to clinicians.

She added that the CQC’s report found “staff did not always feel respected, supported and valued, or able to raise concerns without fear of retribution”.

The hospital said: “Our services have enough staff to care for patients and we have more nurses than ever before.”