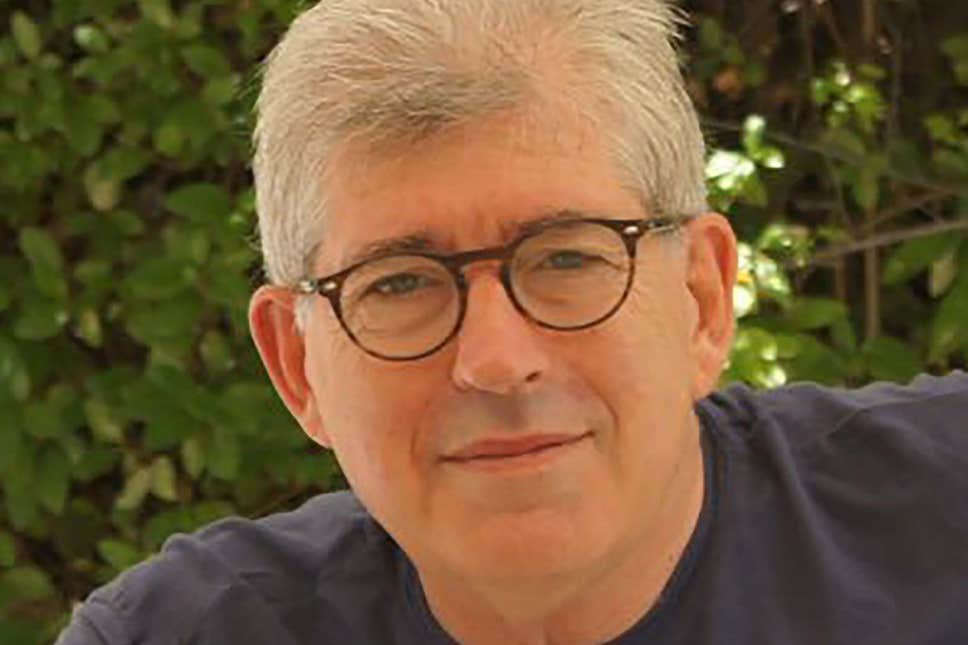 A London NHS trust has been ordered to pay a leading heart doctor more than £870,000 after he was sacked for whistleblowing about safety concerns following a patient’s death.

Dr Kevin Beatt, one of the UK’s most respected consultant cardiologists, was fired from Croydon Health Services in 2012 after reporting staff shortages, inadequate equipment and workplace bullying at the trust.

He was awarded £870,740 by a tribunal on Monday following a seven-year legal battle with his former employer.

The tribunal heard Dr Beatt’s dismissal “had a devastating effect on his career and his wellbeing”.

He told the Standard: “I was forced into a position where I lost my career for trying to highlight dangerous practices in the NHS. It has taken seven years to get to this point, which is just appalling.

“It has been a huge ordeal and I have the greatest sympathy for any whistleblower who has to go through something like this.”

Dr Beatt was considered a leader in his field after his research into alternatives to open heart surgery but was refused several roles at other hospitals after his sacking, the tribunal heard.

He was employed at the Croydon trust in 2005 and set up Croydon University Hospital’s cardiac interventional service, which “saved money and resulted in significantly improved outcomes for patients”.

However, he was dismissed after speaking out at a 2011 inquest into the death of a 63-year-old patient who suffered cardiac arrest amid complications during an operation.

Dr Beatt said he was unaware trust bosses had suspended his most senior nurse hours before the surgery and left him without a member of staff with a basic understanding of the procedure for 20 minutes.

During the inquest he described the nurse’s removal as the “most overtly reckless act” he had seen in his career.

He was not given protected status as a whistleblower and was instead fired for what the trust claimed was “unsubstantiated and unproven allegations of an unsafe service” amounting to gross misconduct.

A 2014 employment tribunal ruled that the consultant cardiologist was unfairly dismissed and there was no evidence of wrongdoing on his part.

The trust’s appeal against the ruling was upheld in 2015, but a Court of Appeal judge overturned that decision two years later. A further hearing, which finished in January, was held to determine Dr Beatt’s compensation.

He said it was “reckless” for the trust to continue to pursue the case after the original tribunal and he was only able to fight the court battles because legal firm Linklaters agreed to work pro bono.

“My legal fees would have run up to almost a million pounds,” he said.

A spokesman for Croydon Health Services said: “This has been a very complex case that we felt necessary to pursue to protect confidence in our services and staff.

“We strive to ensure our staff feel supported to raise concerns and we continue to foster a culture of openness.

“We have also appointed a team of designated ‘Speak Up Guardians’, including a doctor, nurse, therapist and manager, allowing all of our staff to share their views.”